The Office of the Eighth President of Warner Pacific University 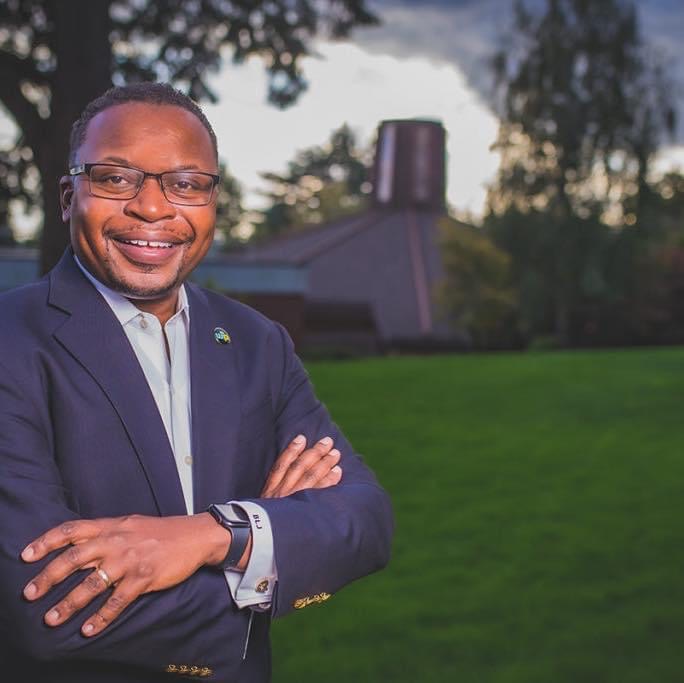 Dr. Johnson is married to his college sweetheart of 20 years, Shemeka Barnes Johnson and they have two sons, Brian Asa and Nathan Morgan Qodesh. He currently serves on the Board of Directors for the 34th Street Partnership Business Improvement District in New York, New York and Community Board #5 (Manhattan) New York, New York. He is also a member of the One Hundred Black Men of New York and Alpha Phi Alpha Fraternity, Incorporated. He formerly served on the Trinity Forum Board of Trustees (Washington, DC), Greenville College (Illinois) Board of Trustees and the institutional board of directors for (UNCF) United Negro College Fund. Dr. Johnson has been inducted into the Durham, North Carolina-based Salvation Army Boyd Club Hall of Fame and the Boys and Girl Club of American (formerly John Avery Boys Club) Hall of Fame.

Click here to request Dr. Johnson to speak at your event.