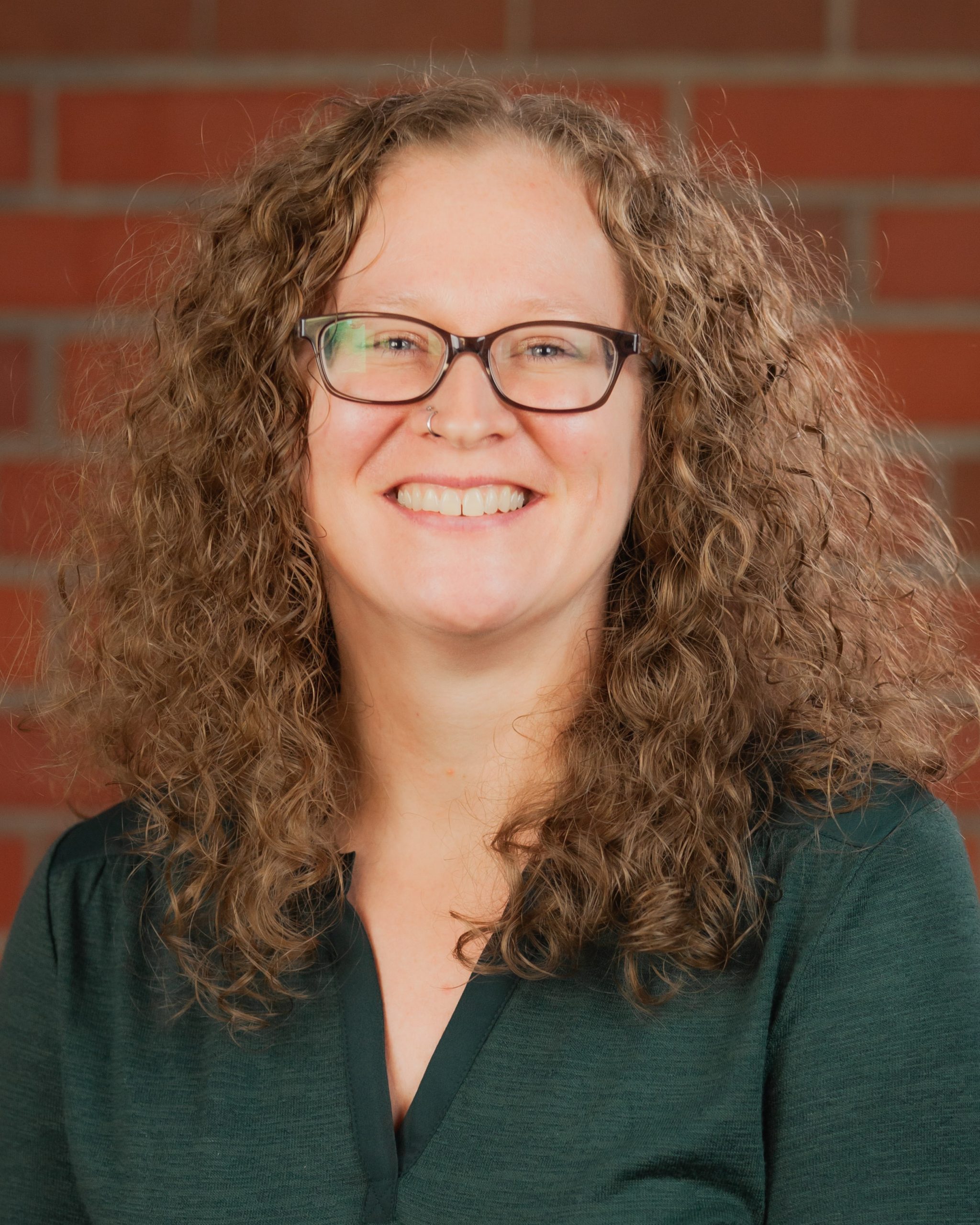 Dr. Trentaz’s academic, research, and activist passions live at the intersections of exploring how people make meaning and live those commitments in complex contexts to make a difference in the world. This includes exploring the meaning-making practices and commitments of the “Nones” and “Dones” (those outside of institutional religion) as well as people and communities of faith working to find their roots and reaching across differences to work for social change toward justice, love, life, and wholeness in their neighborhoods.

Dr. Trentaz joined the Warner Pacific faculty in 2010. She is an ordained minister with the Church of God (Anderson, Ind.), is an active participant with the Interfaith Council of Greater Portland, and is committed to interfaith work and racial, gender, and immigrant justice. She came to Portland formed by and bringing what she has learned from the places she’s lived (Kansas, Indiana, Chicago, IL) and travelled (Australia, New Zealand, Mexico, England, Wales, France, Spain, India, Thailand, Uganda, South Africa, and many of the States in the U.S.). She is a partner to her artist-husband, Perry, and mother to their two children, Winston and Gretchen. Dr. Trentaz thinks that WPU students are powerful and brilliant and is grateful to work with them to make a difference in this world.

“I believe in kindness. Also in mischief…. Keep some room in your heart for the unimaginable.” –Mary Oliver, Evidence